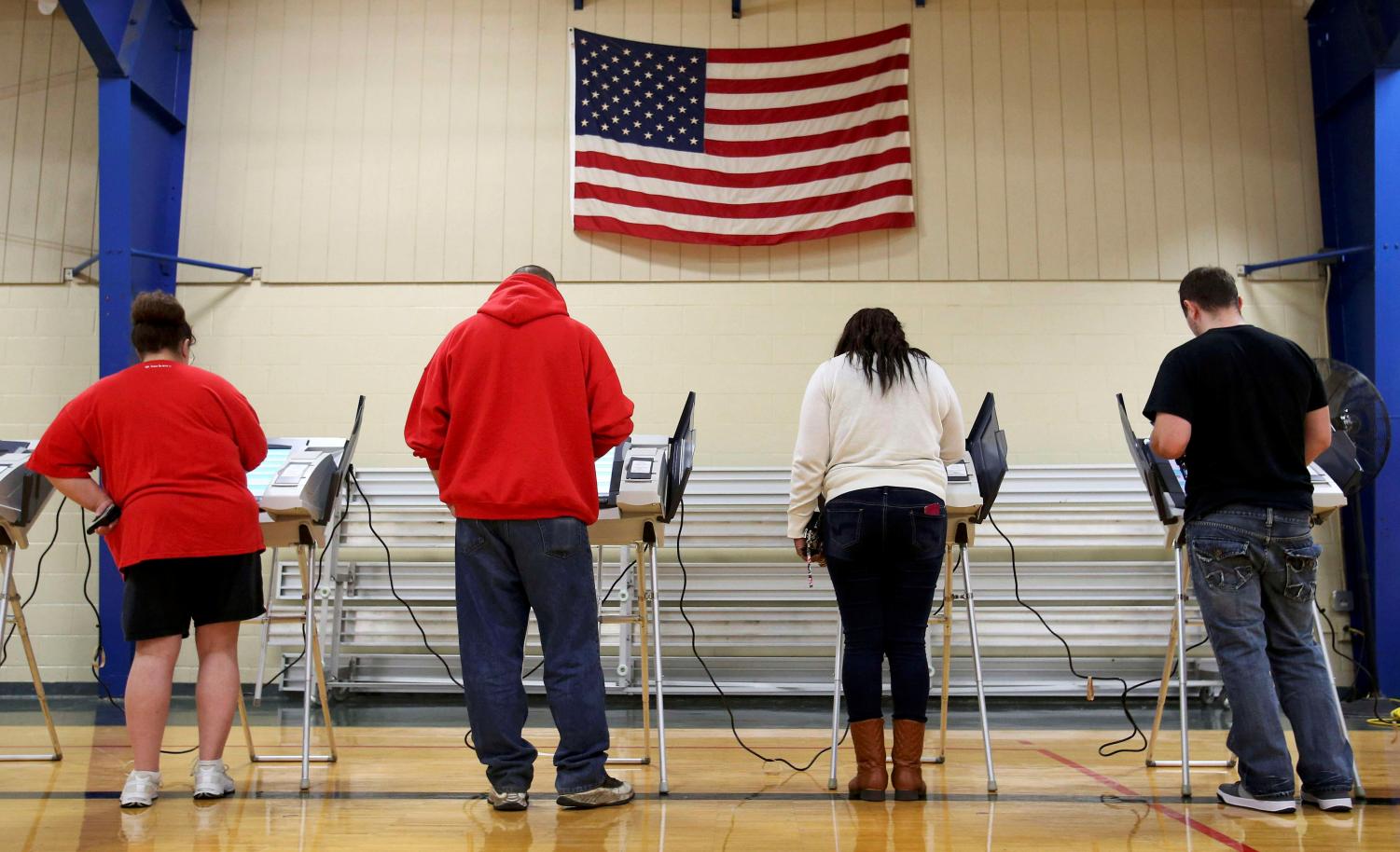 Ohio voters cast their ballots for the 2016 U.S. Presidential Elections.

Registration is Our Right

The previous youth voter turn out has been lacking, but voting is an important part of how our country functions. Youth should understand and be guided through the process of making their opinions count.

“When young people feel like their vote doesn’t matter,” commented Dr. Kawashima-Ginsberg, deputy director of CIRCLE: the Center for Information and Research on Civic Learning and Engagement, “they don’t vote.”

In reality, the votes of young adults matter far more than it would seem. This can be hard to see through the vale of misrepresentation at the polls, causing the youth to feel outspoken due to the fact that most voters who are eligible will not vote at all. And although youth have not always been allowed to vote, from the beginning American voting had been set apart with our unique form of democracy. This fact brings many to believe that as American’s, people should rejoice in the opportunity they have been given: to fill the polls every year with each generation.

The generations of youth, starting at 18-years-old, were given the right to vote in 1972, and currently, the younger working-age population, 18 to 44, represents 112.8 million people according to the 2010 United States census. However, it was estimated that only 40% of eligible young voters actually showed up to the midterm polls in 2018 reported CBS News. Small as it may sound, this turn out was actually a record high for the age group. With 40% being the record high that was baffled many, the issue is not as easy of a fix as many would wish. The reasons behind the record lows stem deeper than originally presumed. 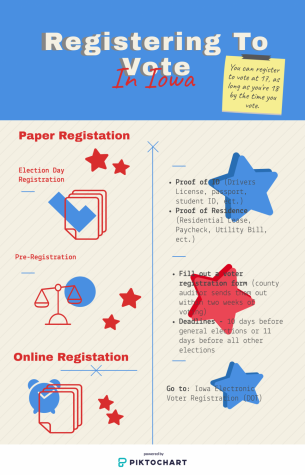 There are many factors as to why people believe there is a lack of young adult representation at the polls. Some adults who vote religiously believe that the reasoning behind young voters abandoning the polls is their lack of motivation or laziness. Many youths would say that they are simply convinced that their votes just don’t matter, so why vote anyway? Not feeling heard can often be a factor when it comes to many of America’s young voters. What these older voters fail to recognize, though, is that there are multiple situations that can make it difficult or even unappealing for young voters when it comes time to cast their ballot.

The patterns in which the ways young voters go about their lives can greatly impact their voting presence. The New York Times states that one issue is that young voters are often college-age and older, which means they are still settling down, and moving about in the world to finalize an income and lifestyle. This can affect the ease in voting when the time creeps upon them. Because of that, they have to constantly remember to update their address even if they are already registered, which can become a big hassle when shifting around constantly.

Although, not all 18-year-olds are out of the house. And more than often a teenager’s home life can greatly impact their motivation to vote. Youth who have parents that are active when it comes to voting are far more likely to do so as well. With that, exposure through school classes such as social studies can also stimulate discussions about America’s politics. Some teachers even do simulations. Sadly, these types of simulations are not always available to many kids across the United States, which makes this exposure all the more necessary. Whether it be through parents, peers, or other trusted adults, not having exposure can be detrimental to the number of voters for future generations. But even with these methods, to say that young adults are simply lazy and not going to the polls is not a defensible reason as to why younger voters don’t vote.

According to the Atlantic, this year, in particular, has been huge for political representation. Dozens of celebrities have pushed to get their fans to the polls with some even going as far to set up places in which their fans can register for the upcoming 2020 elections. Ariana Grande, for example, partnered with HeadCount, a nonprofit organization, to allow her fans who attended her Sweetener tour to register early, setting up booths around her tour venues where her fans can register. Taylor Swift also got in on the buzz. A usually silent celebrity when it comes to politics, in 2019 she has been encouraging her fans to get to the polls and do their research before voting.

What these celebrities seem to be recognizing is that voting is habit-forming. Once a voter is registered, they will be far more likely to show up. With that, once you learn the routine you will be more likely to show up the following years. Guiding youth through the sometimes confusing process of registering to cast their ballot can help get more through those doors in 2020. Voting can bring new conversations to light that are concerning issues in this country. But it can be hard for young voters to see that they do have an impact on topics such as gun control, abortion laws, and climate change.

These events seem to be the driving force of the 2020 elections too and are predicted to bring a massive flock of young voters to the polls. These issues it seems, have gone on for too long, and youth are fed up with the adults in their lives not representing them as they thought they would. Youth want their voices heard this election, Andre Perry, of Brookings Institution, even predicted that the youth vote would determine the outcome of this year’s election. These young voters are speaking to everyone that the title of young represents, so seniors, will you be casting your ballot this year?

Seniors who are seventeen and will be eligible to vote in the November 2020 election can caucus on February 3, 2020. Here is an article that explains how to caucus: https://www.iowafarmbureau.com/News/Farmers-Caucus/Learn-how-to-caucus 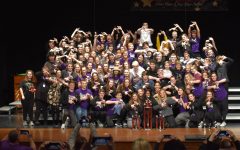 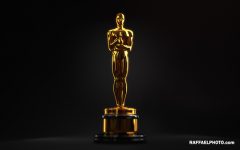 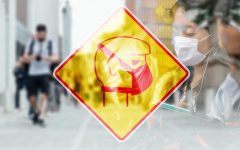 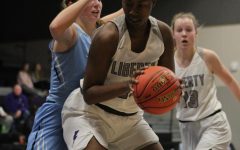 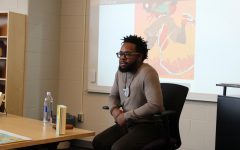 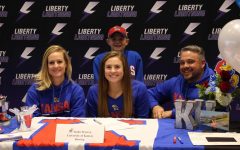 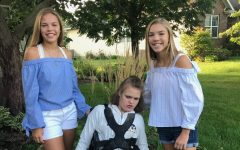 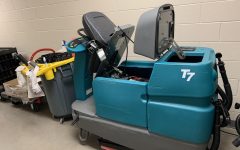 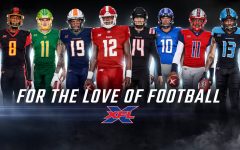 What is the XFL?