When Will Liberty Have Their Own Swim Team?

Read on to find out why Liberty has yet to produce their own swim program. 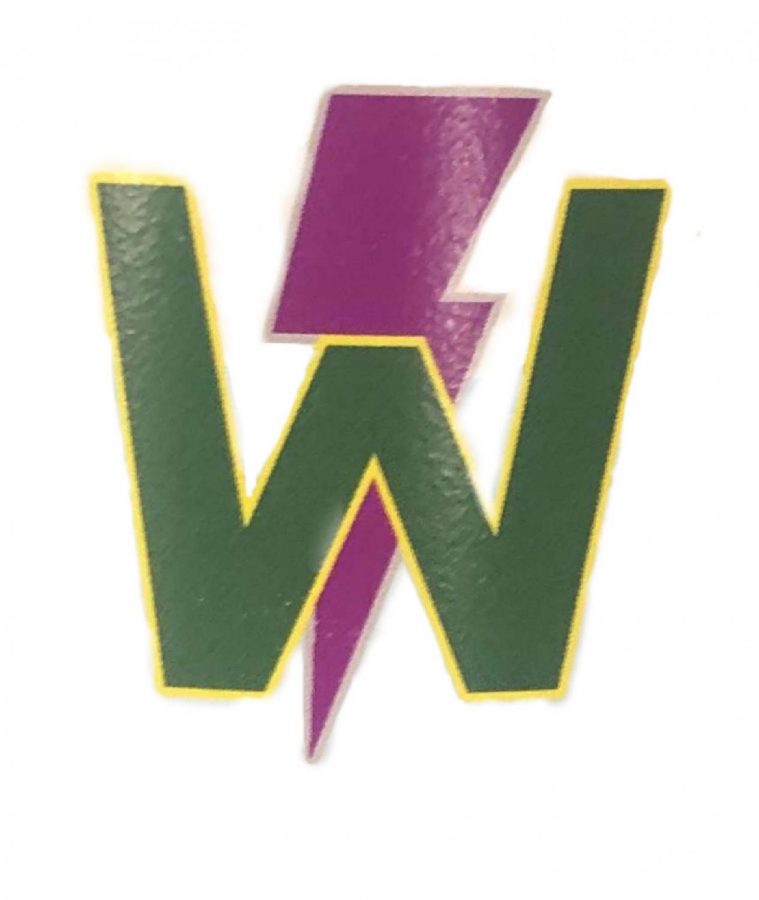 The team logo for the Liberty and West High swim team.

The dream of having a complete Liberty Athletic program is coming closer than ever with the beginning of our third year in the makes.

Both the men and women West High and Liberty swim teams had big goals this year. With many successful swimmers coming from both schools, the combined team has plenty of depth and skill to utilize. The main question is, when will Liberty have a swim team of its own?

Currently, if the Liberty girls were to separate and form their own team based on the statistics from the previous season, they would have a roster of 8 swimmers and 4 divers. 12 athletes would not be able to fill out an entire varsity roster. But, according to Byron Butler, head coach for both the boys and girls swim teams, the female athletes would perform just fine individually, and some could even make it to the state meet on their own.

“There are some that could still qualify and score at the state level,” Coach Butler mentioned.

If the Liberty boys were to form their own team, they would have much more team success. 25 boys are competing for the men’s team that attend Liberty. Along with the capability of performing well as a team, a lot of success would be found individually as well.

This past season, the women Trojan-Lightning team practiced at the Coralville Recreation Center and the men are using it right now for the season . One of the many concerns is if Liberty were to split off and develop their own team, would they still practice at the same facility, or would they have to find their own practice location?

“At this time, we do not have our own facility and the current locations are not able to handle another team,” Mike Morrison, Liberty’s Athletic Director, said.

One location that could potentially host both a men and women Liberty swim team would be the North Liberty Recreation Center. The indoor pool at the North Liberty location has multiple swimming lanes for recreational use. Currently, the North Central Junior High boys and girls swim teams utilize the indoor pool. However, high school swimming has more requirements in order to host a team.

“Modifications to the pool would have to be made in order to host Liberty. The indoor pool doesn’t have starter blocks for all six swim lanes, and the pool is 25 meters long, versus the needed 25 yards,” Ashley Bjork, North Liberty Recreation Center’s Aquatic Director, said.

Other problems that would hinder the ability for the North Liberty Pool to host Liberty would be time availability. During regular facility hours, the pool is constantly used by the public. Also, after school in the afternoon, the pool hosts swimming lessons, which would prohibit a team from practicing in the afternoon at all.

Right now, the idea of a Liberty swim program isn’t a main agenda due to the fact that it wouldn’t work out. Hopefully, in the future, where facility availability is possible, a program can take shape.