Are Society’s New Expectations of Teens Too Much?

The Live Wire explores the generational gap between our parents and teens. 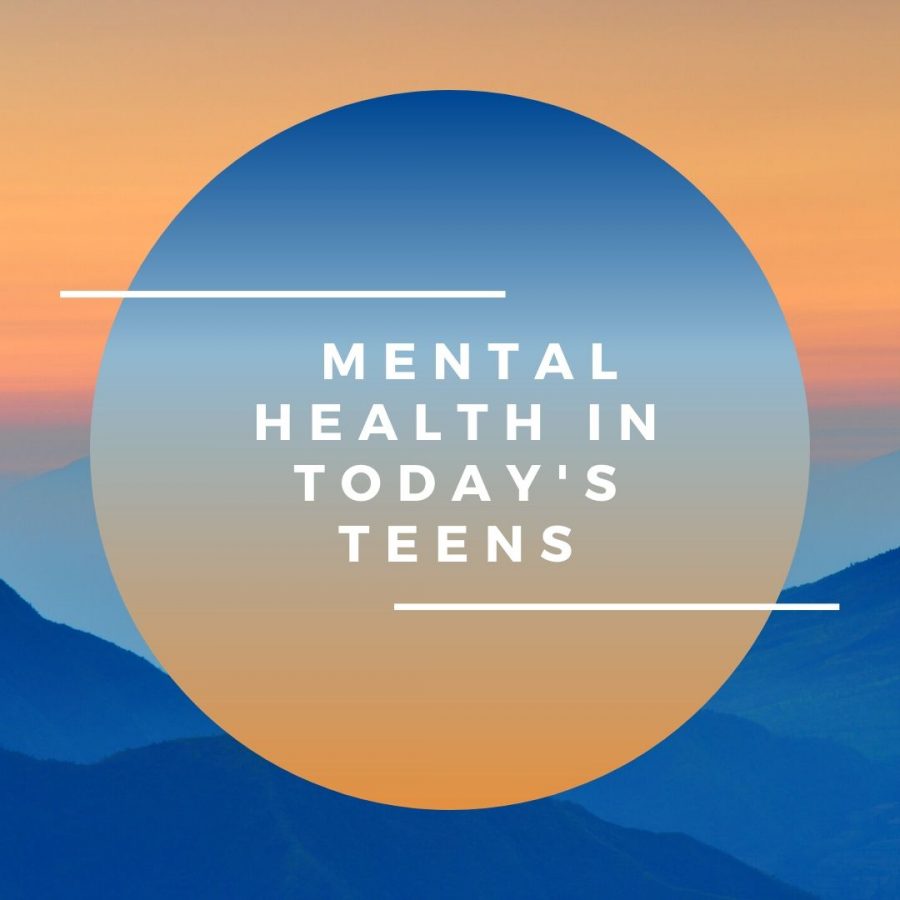 Change is everywhere, and it’s bound to happen, but what has changed today’s youth and society in general since our parent’s childhood?

Social media has come to rise since our parents were our age, and it has had one of the biggest impacts on today’s youth. It is impacting our mental health, our body image, and our happiness.  It often projects the image that everyone has a perfect life and needs to be happy all the time. Ironically, along with the rise of social media, depression rates in teens have increased sharply, soaring almost sixty percent higher for all the teens between the ages of fourteen and seventeen. So, what has changed so drastically for teens?

One thing is body image. Only four percent of women think they’re beautiful according to a worldwide survey conducted by Dove.

“We as a culture, as a society, are obsessed with size. It’s become connected to our identity as people,”  Emma McClendon, Associate Curator of Costume at the Fashion Institute of Technology, said to CNN.

Social media, such as Instagram, and some of the Instagram models on it, set almost inhuman expectations for our bodies. Victoria’s Secret, which specializes in women’s undergarments, requires their models to have a body fat percentage lower than eighteen percent, while the average body fat percentage for women ages twenty to forty stretches between twenty-one and thirty-five percent. This creates unrealistic expectations for women and promotes self-hate towards our own bodies, our home.

“I’m not necessarily sure that social media has done anything that hasn’t already been done because even before technology, we had access to magazines with photoshopped images of beautiful women,” Daniels said. “I do know that it has made those more readily available. You are just scrolling through, and you see this gorgeous picture of this gorgeous person that you will never meet in your life and will never interact with ever.”

“The frequent use of technology affects how we behave and connect with one another,” says Michael Manos, Head of the ADHD Center for Evaluation & Treatment at the Cleveland Clinic.

According to studies that examined 2,587 teens who had not been diagnosed with ADHD, teens and children who use digital media many times a day are more likely to show more symptoms of ADHD. Using technology can’t cause ADHD in general, but it can cause symptoms that are similar to ADHD.

Nicholas Borchert, an English teacher at Liberty, commented on this.

“That’s what people do now when they have a free moment [… People] get out a phone and scroll through something, and I don’t think it makes people happy. It looks to me that a lot of people feel sort of purposeless or directionless because they’re spending most of their time doing that,” said Borchert.

New school expectations have an impact on childhood too, compared to the older generations childhoods.

“Academic standards are harder sooner than they used to be, which means that kids get fewer opportunities to play and explore,” Borchert says.

These new standards play into kids’ changing mental health. One in five kids living in the United States show signs or symptoms of a mental health disorder in a given year. Think of how many kids that is per school, yet almost eighty percent who need mental health services do not get them according to NPR. A freshman at Liberty, who prefers to stay anonymous, touches on the expectations of school.

“[You’re expected to] finish high school and go to college. They [society] don’t really give you any room to make mistakes. They expect you to do everything perfectly, and they don’t realize that people do make mistakes. College isn’t for everyone,”  they said.

“I am not one hundred percent the best. I am a good singer. I am, you know, a good athlete. But, I’m not exceptional and that’s [the] kind of the standard that I’m holding myself to. But I don’t; I rarely meet those expectations,” said Daniels.

Even though past and present generations clash, they do understand some of the struggles their kids go through. Although most of them may not understand the effect new expectations and social media have on the new generation of youth, they were once the new generation, and they’ve gone through dealing with the new pressures of society. If the generations came together, they could find common ground, and solutions for the new problems that have arisen.