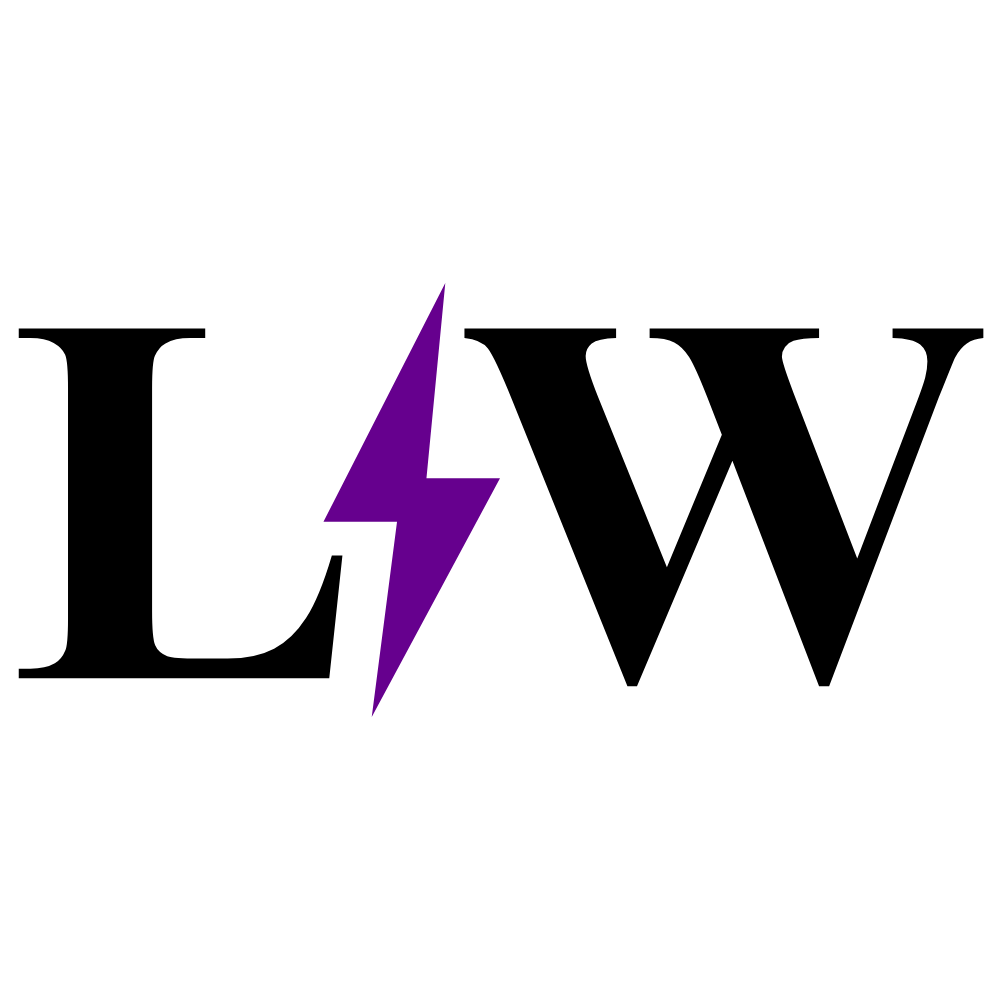 The Liberty girls varsity basketball team has had their best season yet in Liberty History. What makes this year so different from the rest? 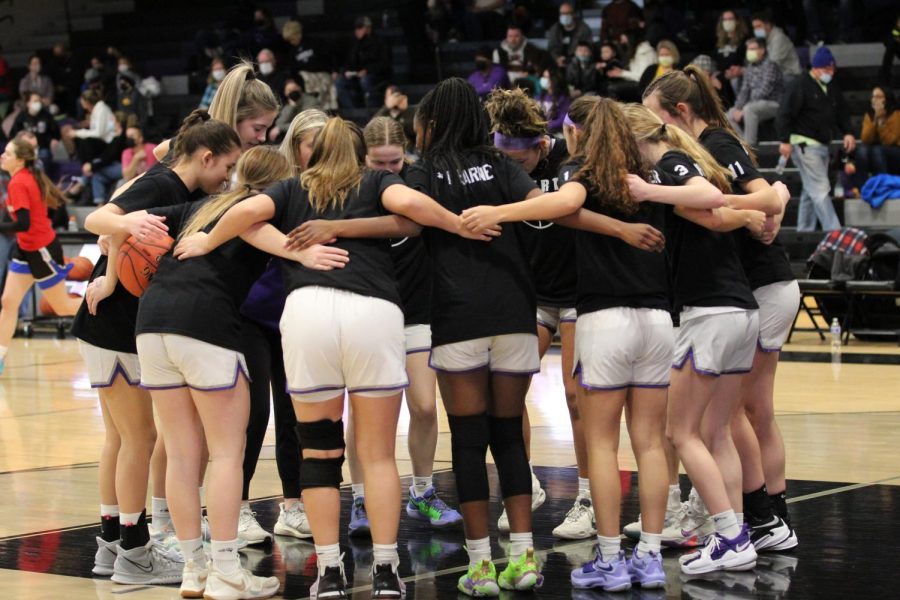 The Liberty Girls Varsity Basketball team huddling up before they take on the Warriors.

This year, Liberty’s girl’s varsity basketball team has experienced one of their best seasons yet. This 2021-22 group of girls have an energy like no other, and it shows on and off the court. What has made this year so different?

Avery Gaudet, junior, and a returning guard, knew from the beginning of the season that there were good things ahead. This is only the team’s fifth year, so the foundation has been formed, allowing only for more growth moving forward.

“I think that this year we had a more positive outlook going into this season than we have in previous years. Not having to lose any seniors, last year, and our work as a team over the summer really gave us a lot of confidence going into the season,” Gaudet said.

The girls played in a summer and fall league this year, and at that point, had shown a great pattern of teamwork.

Ava Meyer, junior, and another returning player, commented on how a mental change can be attributed to the team’s success.

Meyer said:  “I think what made this year so different is everyone put the team first, and we all matured on our own. I also think we all really believed we could be something this year, which we haven’t ever had confidence in ourselves in the past.”

Tom McGrane, the assistant coach, commented on the improvement of their game.

McGrane said, “The biggest improvement, to me, was their desire to compete. In past years we tended to shy away from competing in tough games but this year the girls took additional pride in playing all 32 minutes.”

This year, two new starters joined the bolts: Maddie Casey, freshman, and Jasmine Barney, junior. These girls made a special addition to the team, not only with their stats but also their contributions to the overall team dynamic. Both of them were welcomed easily, which only helped with the easygoing chemistry.

McGrane commented on their addition, “Jasmine transferred from Cedar Falls and has done everything we have asked of her and more. She sees the floor really well and puts her teammates in positions to be successful. Maddie has had an outstanding freshman season. Her ability to shoot (and the occasional half-court shot) really helps to fire up the rest of the team.”

Casey’s half-court shot at the end of the third quarter (1.08.01) was quite amazing. She has enough confidence to go for these big moves because of her teammates.

Casey said: “All of the girls and coaches are so supportive and encouraging. The environment that has been created through our team is amazing and fun to be around.”

Basketball is about teamwork, so the ability to get along with one another and have fun was very important.

Jaime Brandt, the girl’s main coach, saw a difference this year in how the team interacted.

“Our team was special this year because of our chemistry,” Brandt said. “Our team got along off the court, which made us play even better on the court. We never backed down from teams and competed in every single game.”

The change in attitudes of the teammates altogether made a noticeable difference in how they play.

Meyer said: “We’ve had ups & downs this season, like every other team, but I think our attitudes have stayed consistent. We try to always stay positive and see the good.”

Casey said: “Another thing that is special is that everyone has had a good attitude no matter if we were winning or losing.”

When they keep a positive mindset, regardless of the outcome, it helps build something that many teams lack. Beating another team is not just another win, but because of the previous seasons it helps contribute and build their confidence to only improve from there. It’s an underdog mindset.

Meyer said: “This team is so special [because] we treasure every moment and get excited about all the little things.”

Even off of the court, the girls always find a way to have a good time. They always carry around a speaker for game day and create special traditions together.

“One “tradition” that the team has is going to Buffalo Wild Wings after games. We didn’t go that much, but when we did, it was a fun thing to do as a team,” explained Casey.

Because the spread of COVID slowed down, they were able to also hold their team dinners again, which is super important when building bonds with everyone on the team.

This new dynamic could be seen on the court and showed in the girls’ improved record.

Brandt said: “Overall, I’m really proud of our team this year. We finished 12-11 and had the first winning season in school history. We set the school record for the number of wins and winning a postseason game. This team worked really hard and improved all year.”

Meyer has been on the team since freshman year and she loved to experience the shift that occurred this year.

“The best part of the season so far has been watching this team truly transform. Before this year, I had won 7 games with liberty, and we almost doubled that this year,” Meyer said.

As much as the winning was great for the team, it was also exciting for the fans to be back this season.

“I also want to give a huge shout out to our student section.  We felt the most support from our students and staff that we’ve ever felt this year, and we appreciate that so much,” Brandt said.

McGrane loved to coach the team this year, especially for the fun of it.

“I’ve been doing this long enough to have experienced some high and some low points but this specific team provided so much entertainment and wanted to get better all season. As a coach that’s all you can ask for,” McGrane added.

Even though they did not get as far as they wanted this season, they showed that they have the capabilities. The girls are not done yet, the future is very promising for the program.

Brandt said: “We have almost everyone back next season. I can’t wait to see the work that we put in this off-season in order to prepare for next year.  We also have a lot of really good young kids.  Our JV1 and JV2 teams both had great seasons.”

Sadly, the seniors Kinsely Robertson, Haley Napoli, Sam Klein, and Hayley Johnston, leave this year, but left with much appreciation from both their coaches and teammates for all they contributed in the last four years.

It has been a great year for the girls so far and there is so much more to come in the future for the team.